GemPages Has Been Delisted From the Shopify App Store

In May 2021, the popular landing page builder GemPages was removed from the Shopify App Store. Find out why, what happened, and what are the alternatives.

GemPages is one of the most popular landing page builders for Shopify. The app has over 30 000 merchants, 2 000 reviews with average rating of 4.9 stars. So it's definitely one of the largest app on the app store – or was to be precise.

Why was GemPages app delisted and what happened?

Unfortunately, during May 2021, the popular app disappeared from the app store. We have found a statement from GemPages team on their Facebook page saying:

We regret to announce that GemPages will be temporarily delisted on the Shopify App Store from May till early November for security enhancement reasons. This means that while the app is still working as normal for current customers, we cannot accept new installations.

Although, it's not clear what exactly happened it sounds pretty serious. The more detailed post on the GemPages community group mentions some "Mailchimp API incident" and "security breach". There is also a dedicated page Mailchimp API Exposure in the company's help center providing more details. Having the app delisted for almost 6 months is a major hit for any app developer.

Interview with Jean-David from GemPages

To get more details we got in touch with Jean-David Dos Santos, Growth Marketing Manager at GemPages. He was really helpful and answered all our questions below.

What are the alternatives?

Apparently, the delisting doesn't have any impact on the existing users of GemPages. There's also no custom install flow outside of the Shopify App Store, so it's impossible to install the app at the moment.

If you are looking for some alternative page builder app go check our list of The Top 10 Best Landing Page Builder Apps on Shopify in 2021. 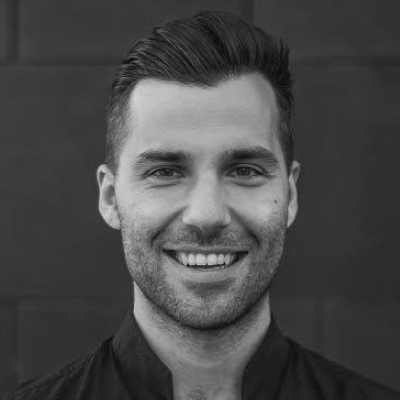 GemPages Has Been Delisted From the Shopify App Store

Let’s kickoff your Shopify business together

All our stores are beautifully designed (#eyecandy) but more importantly optimized to sell. Your customers will love it and your competition will envy.