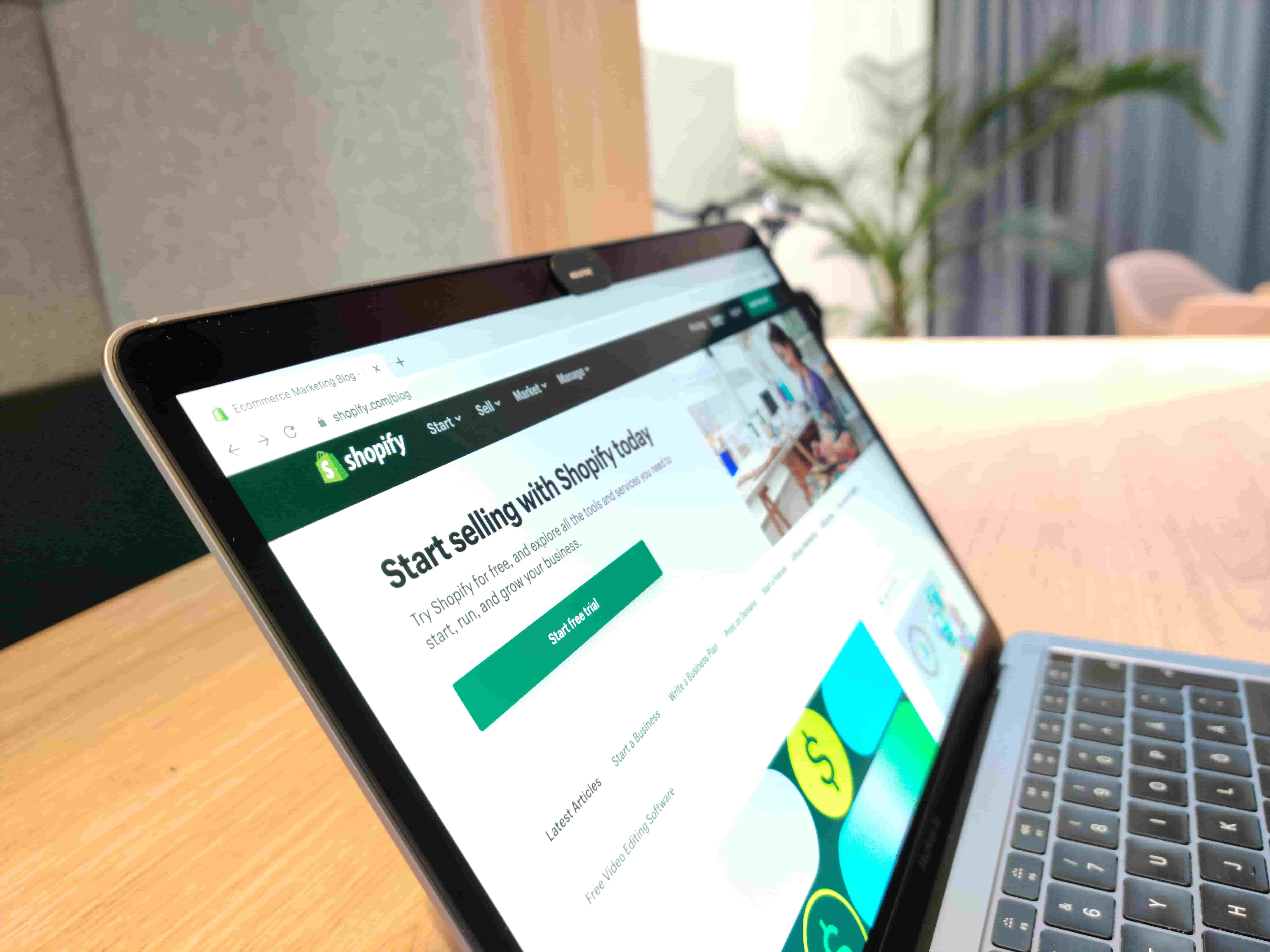 Shopify updated the pricing for Basic and Shopify plans

What has changed in Shopify pricing?

Shopify slightly changed the prices of two of its monthly plans—Basic and Shopify. And if you think that the prices went up, you guessed it wrong.

Advanced and Shopify Plus subscriptions remain the same: you’ll have to pay $299 per month for the former and custom pricing for the latter (starting from $2,000).

For more details, check out our comparison of Shopify pricing plans.

A new plan for social selling

On top of that, Shopify introduced a new plan called Starter. It’s designed for those who need an easy way to enter the e-commerce field and allows creating product links to share them on social media and other channels.

The Starter plan costs $5 per month and can be a great replacement for Lite for merchants not interested in in-person sales. If you want to combine easy social selling and POS without having to create a website, you can go with Lite for $9 per month. 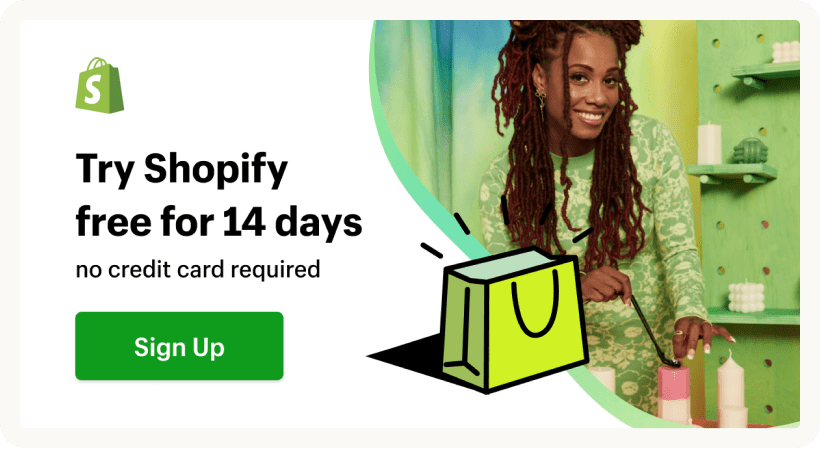 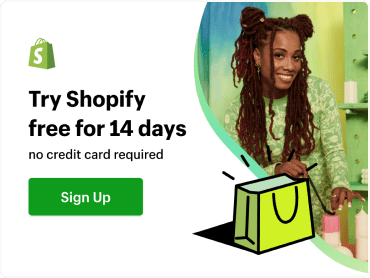 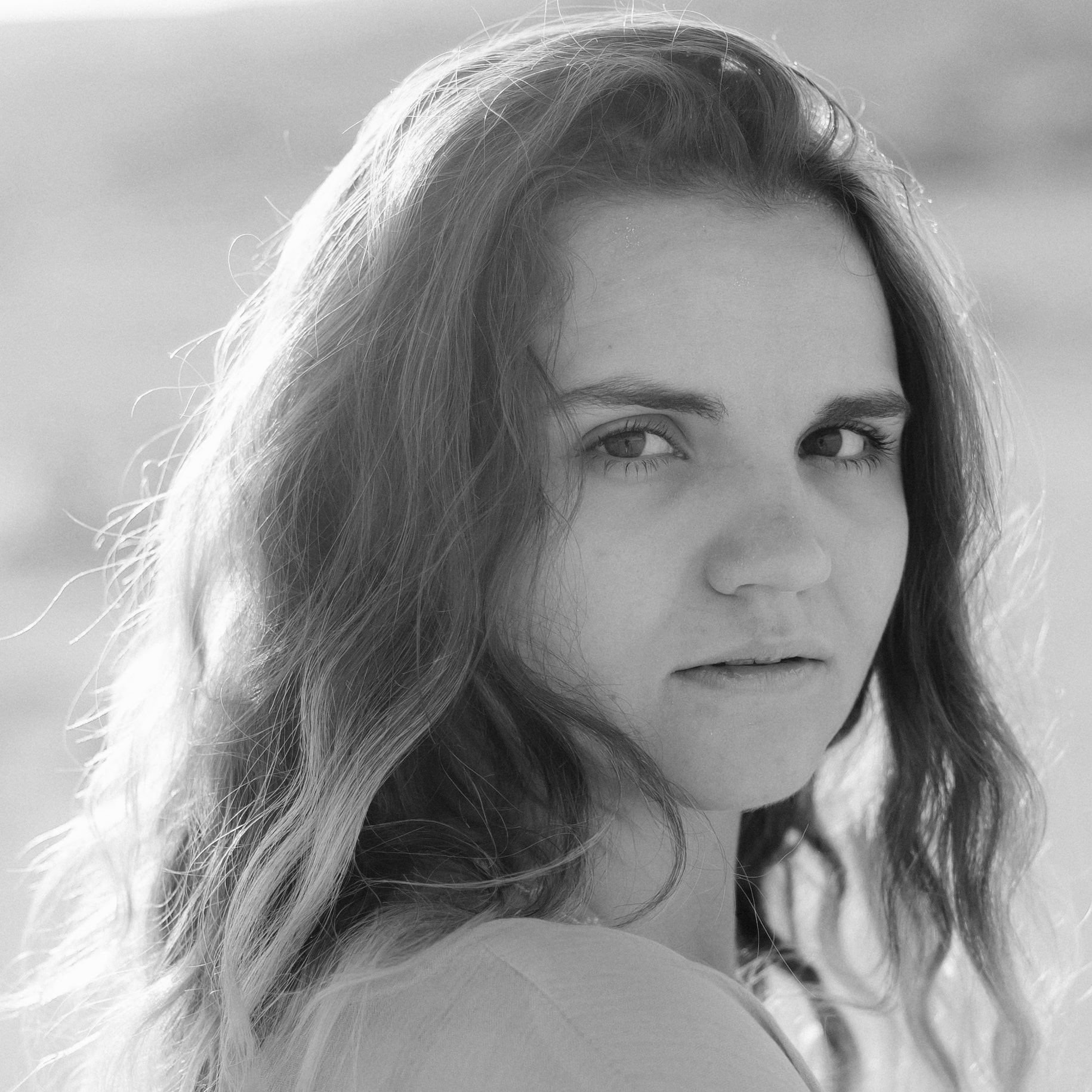 Anastasiia is a content marketer with expertise in tech and SEO. Besides writing and editing, she makes music and spends time with her pets. 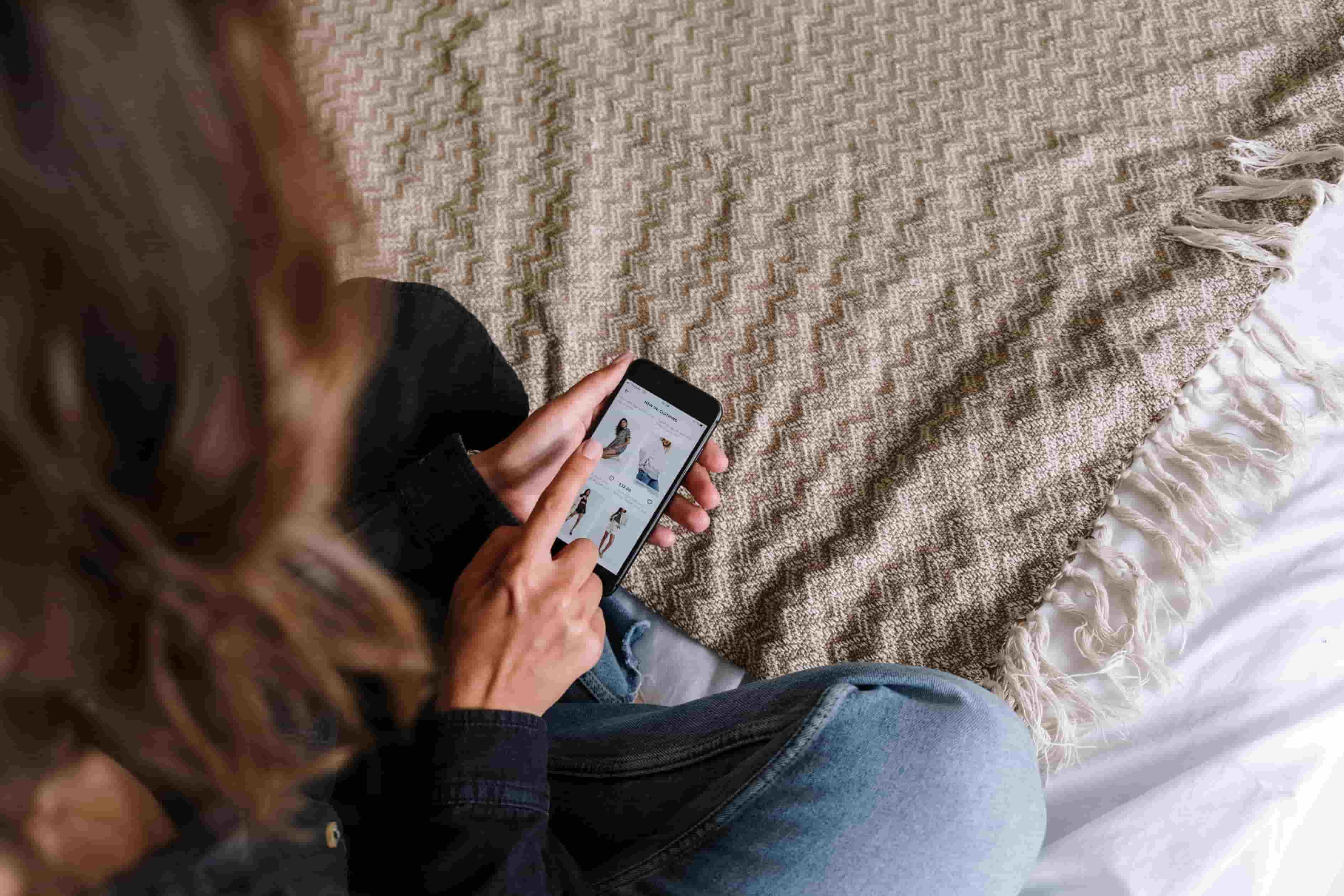 Why you should care about the new Google Shopping features 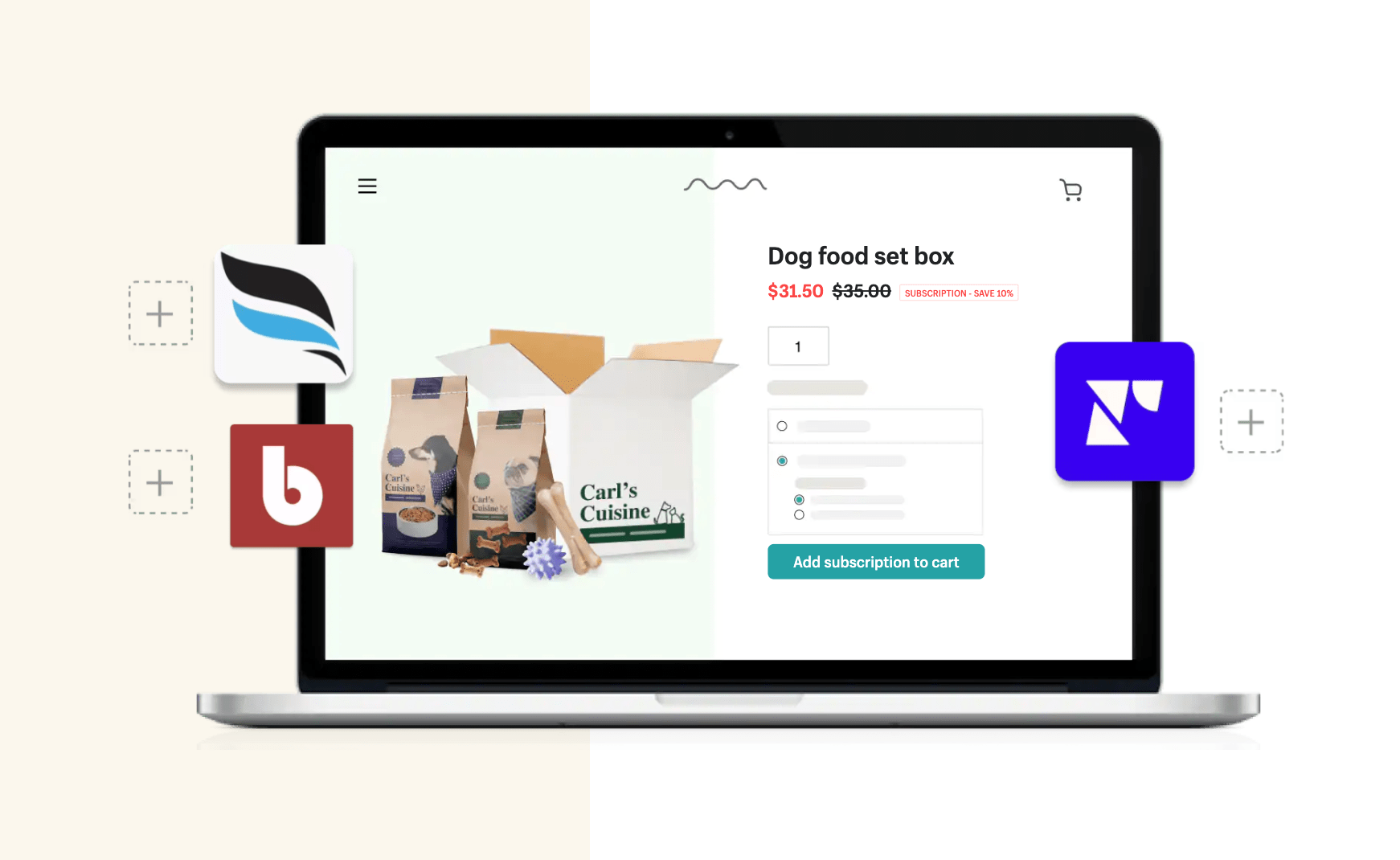 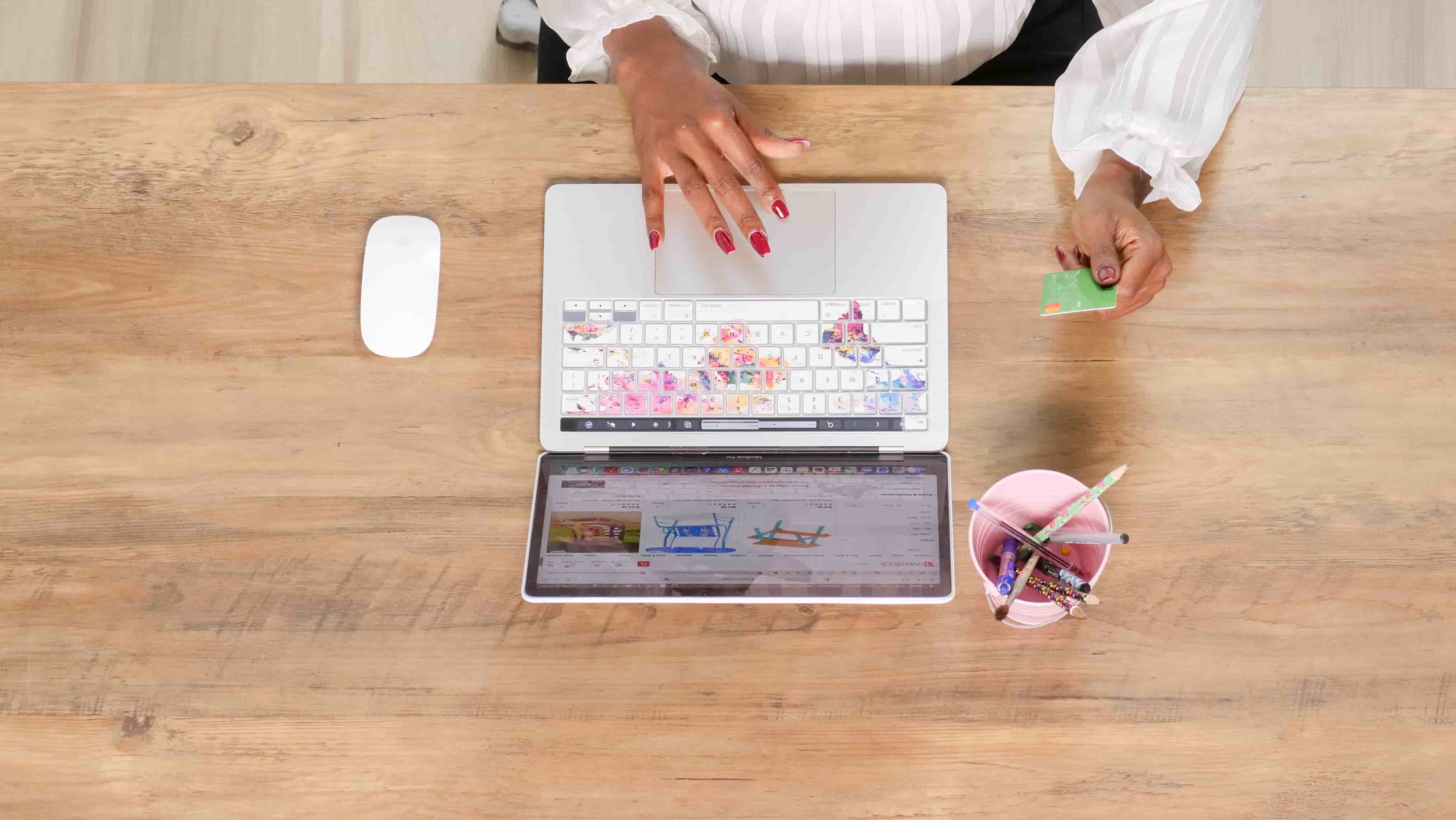 Improve your e-commerce SEO with these 6 tips from Google